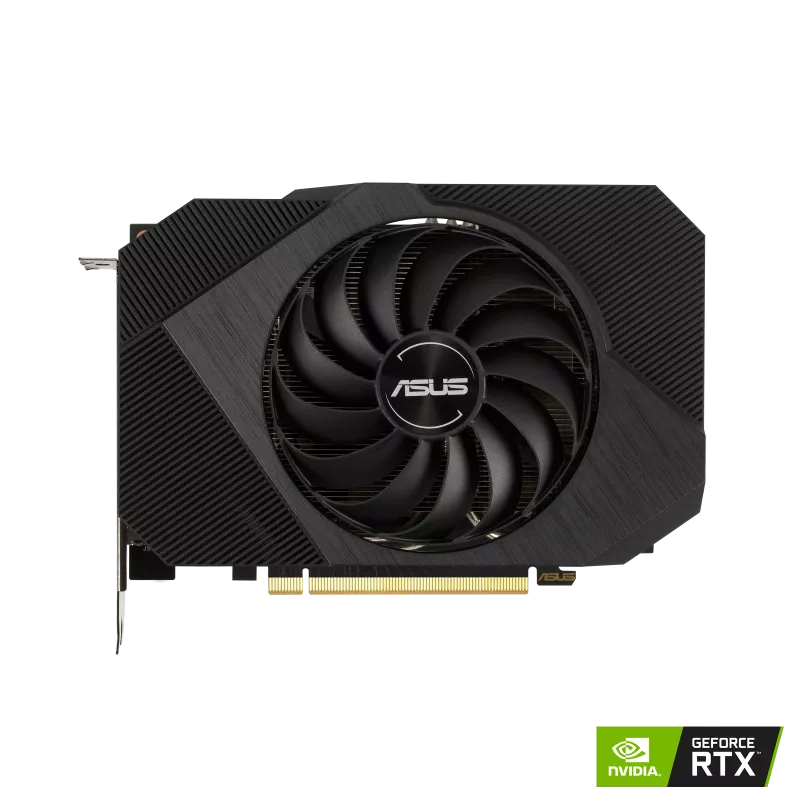 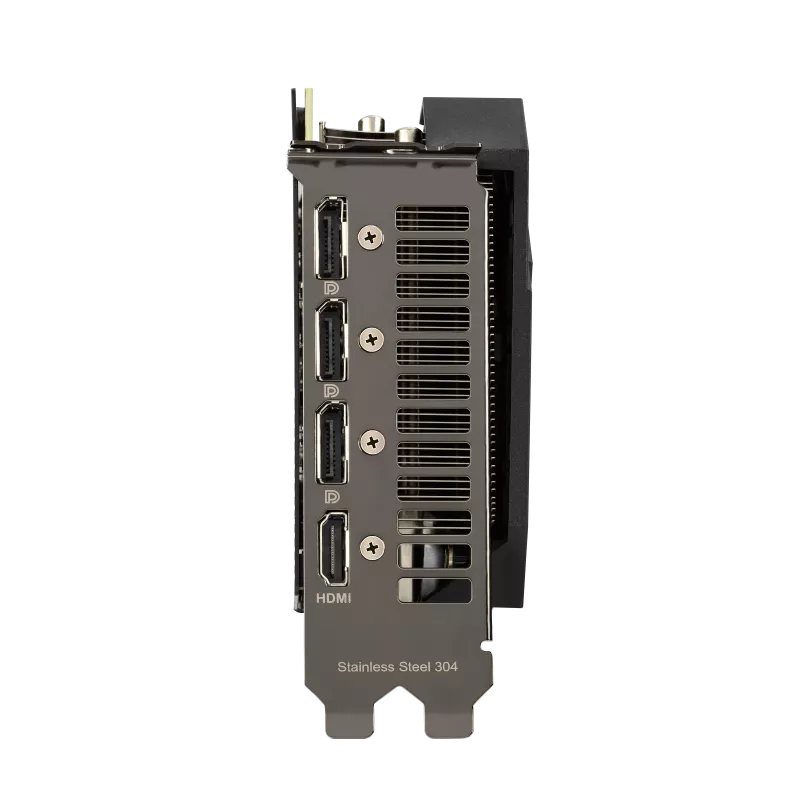 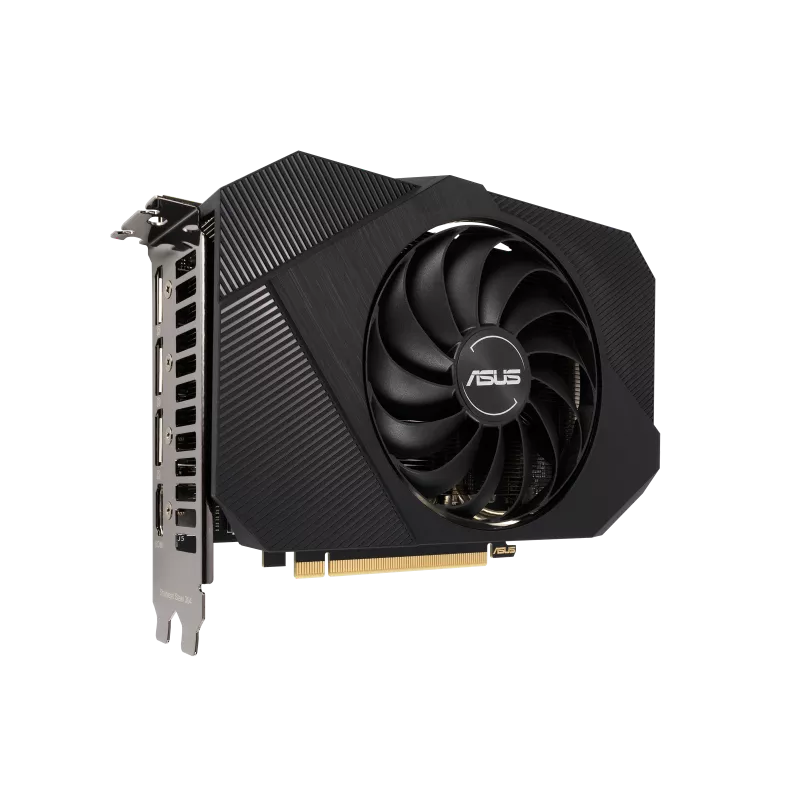 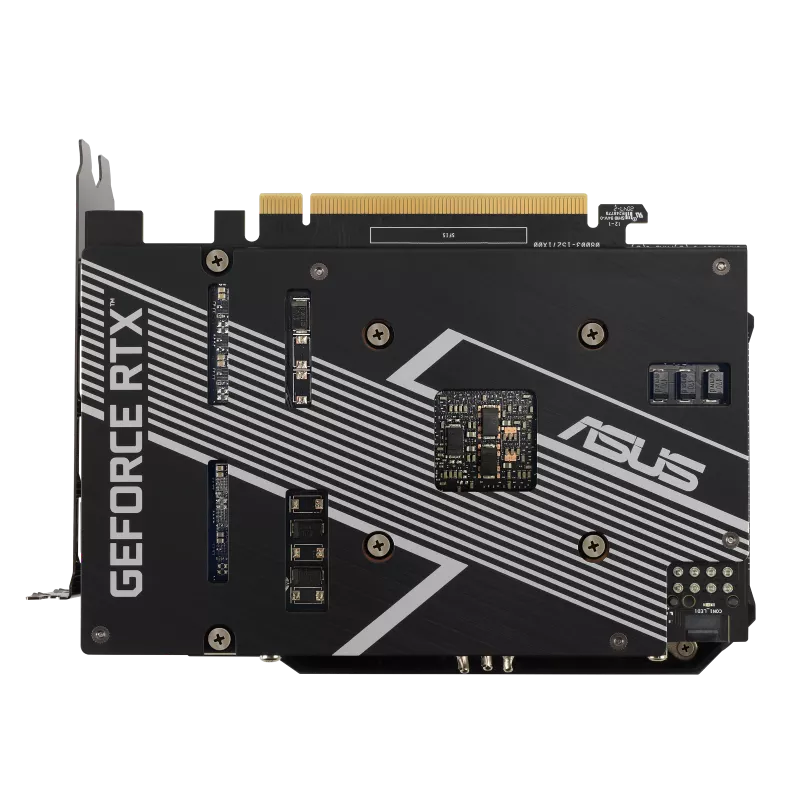 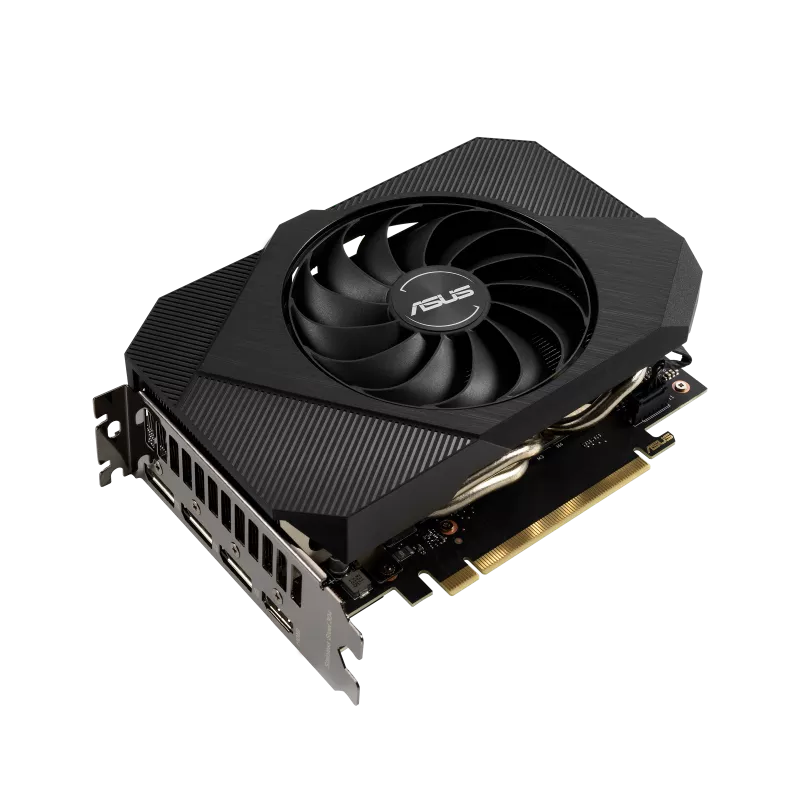 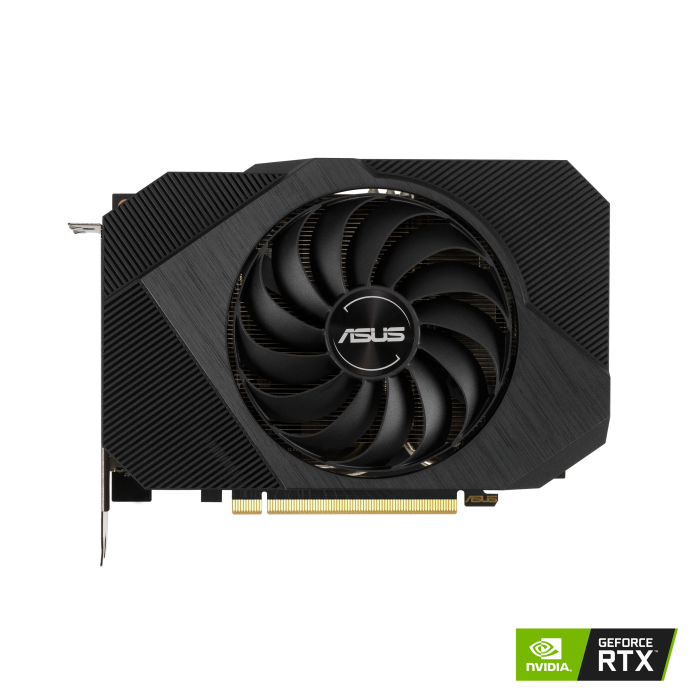 The ASUS Phoenix GeForce RTX™ 3050 derives its name from a high performance output in a robust package. A large single fan takes advantage of our Axial-tech fan design and a dual-ball bearing fan that lasts twice as long as sleeve-bearing alternatives. To raise the bar, each card is manufactured using our fully-automated Auto-Extreme Technology manufacturing process and put through a 144-hour gaming stress test. If you're looking for a long-lasting companion to power you through years to come, look no further than the ASUS Phoenix.

Auto-Extreme Technology is an automated manufacturing process that sets new standards in the industry by allowing all soldering to be completed in a single pass. This reduces thermal strain on components and avoids the use of harsh cleaning chemicals, resulting in less environmental impact, lower manufacturing power consumption, and a more reliable product overall.

The ASUS GPU Tweak II utility takes graphics card tuning to the next level. It allows you to tweak critical parameters including GPU core clocks, memory frequency, and voltage settings, with the option to monitor everything in real-time through a customizable on-screen display. Advanced fan control is also included along with many more features to help you get the most out of your graphics card. 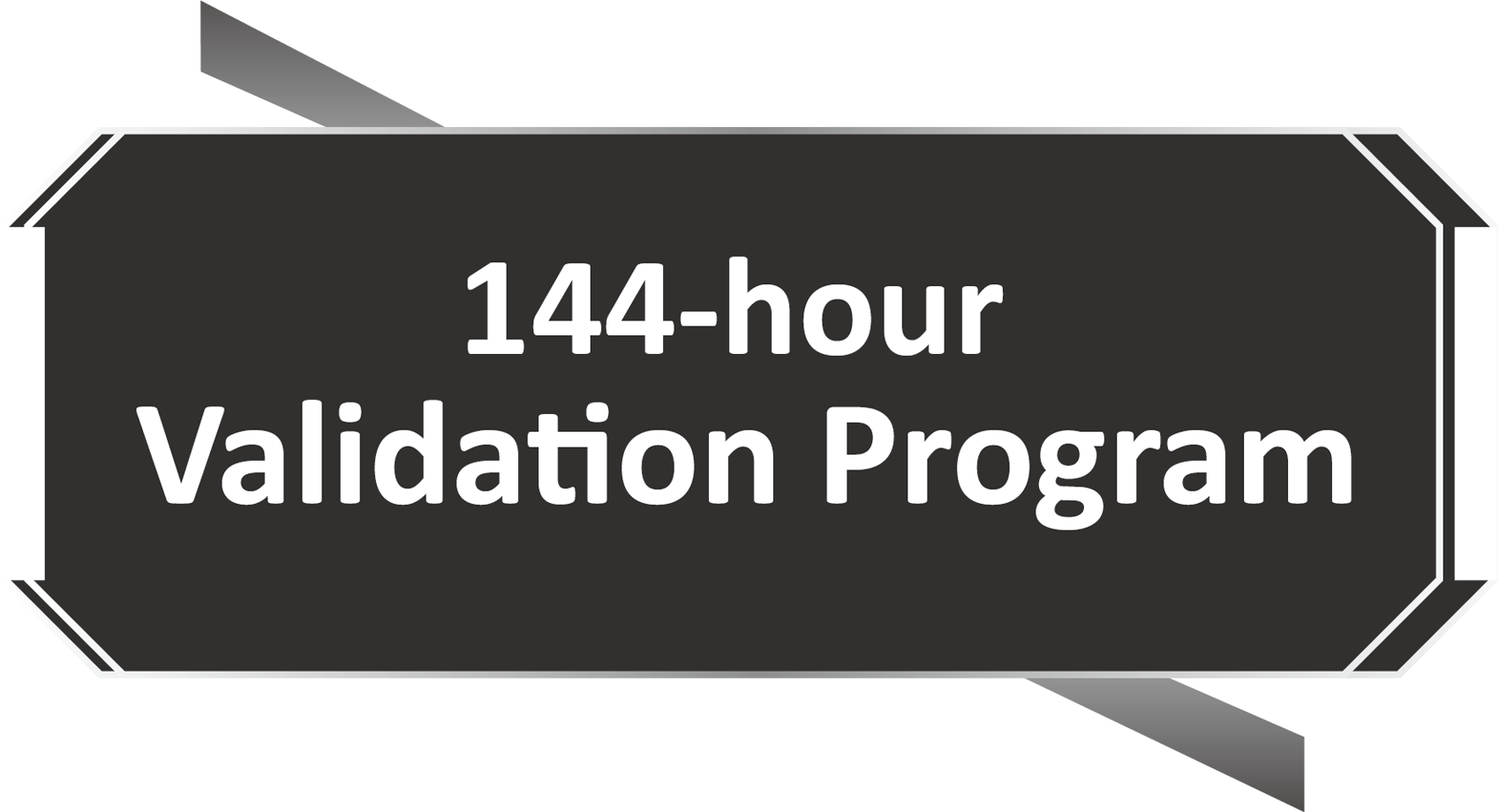 “Extensive” may be an understatement

Each card must meet rigorous performance and reliability standards before it ships. Performance and stress tests are run with the latest chart-topping titles like Fortnite, League of Legends, Overwatch, and PlayerUnknown's Battlegrounds. We also carry out reliability trials that include a 144-hour stability test and a series of 3DMark benchmarking runs to ensure the card performs well when pushed to the limits. 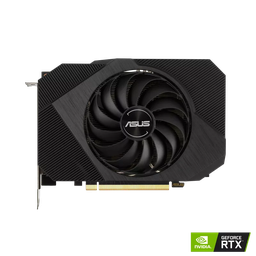