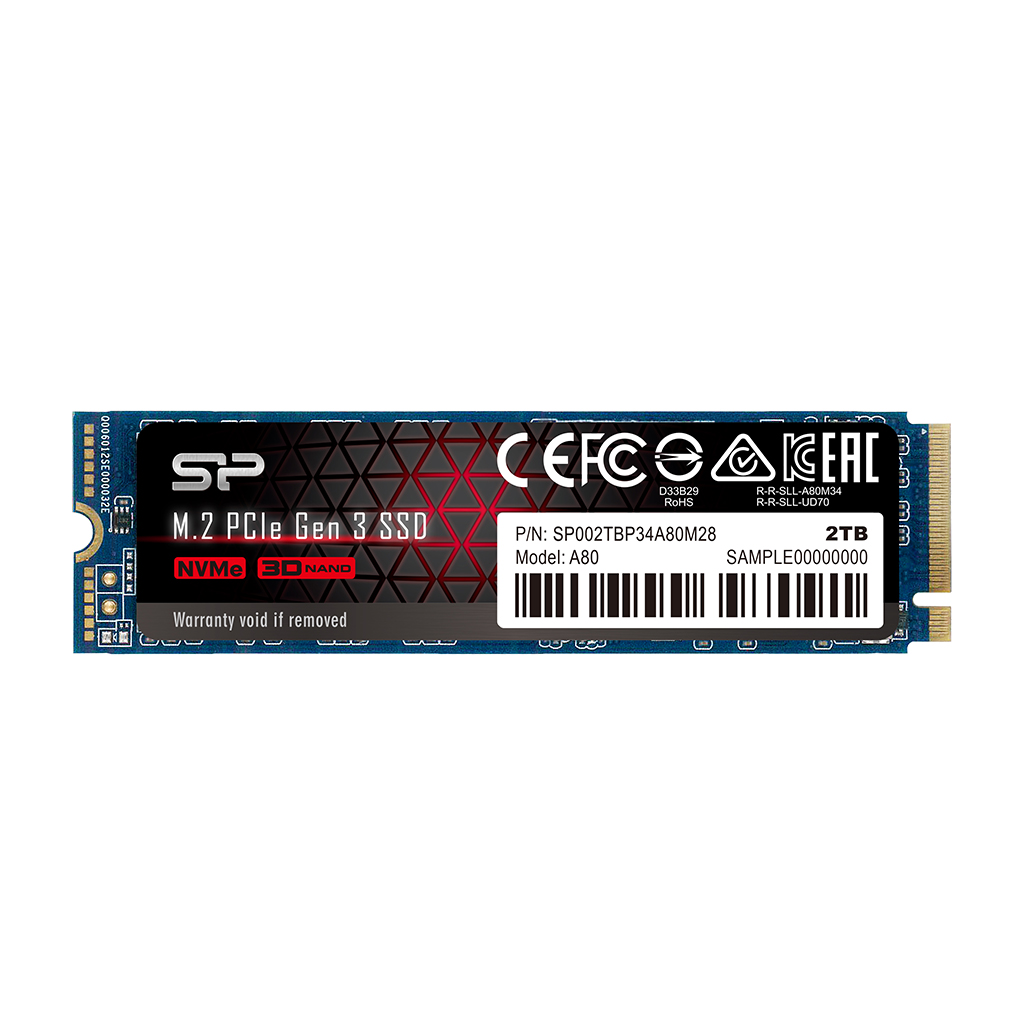 Step Up the Game to a New Level of Responsiveness

The full capacity P34A80 takes high-end devices to a whole new level of performance and responsiveness. Supporting the super-fast PCIe Gen 3x4 interface, it reaches incredible read and write speeds of up to 3400MB/s and 3000MB/s leaving PCIe Gen 3x2 and SATA III behind by a huge margin and high-power users with nothing better to wish for. It’s the ultimate addition to your performance gaming arsenal.

Massive speed and high performance, yet lower power consumption and a small form factor for system flexibility, it’s a gamer’s dream. Supporting RAID engine, the P34A80 also maintains system stability and data integrity during even the most highly-demanding applications that rely on superior storage performance.

The P34A80 weighs in at a mere 8 grams. As versatile as it is effective, the SSD’s small form factor allows for easy installation in the thinnest notebooks, mobile applications, and PC desktops alike.

Supports SLC Cache and DRAM Cache Buffer. Provides great SSD performance on sequential read/write up to 3400MB/3000MB and random read/write up to 500K and 600K IOPS. The P34A80 maintains an overall improved system performance level during the most demanding applications, not only for graphic designers and photographers, but also for hardcore gamers. 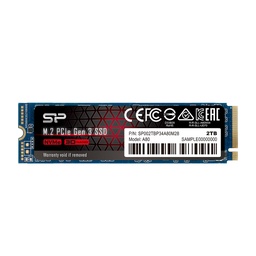